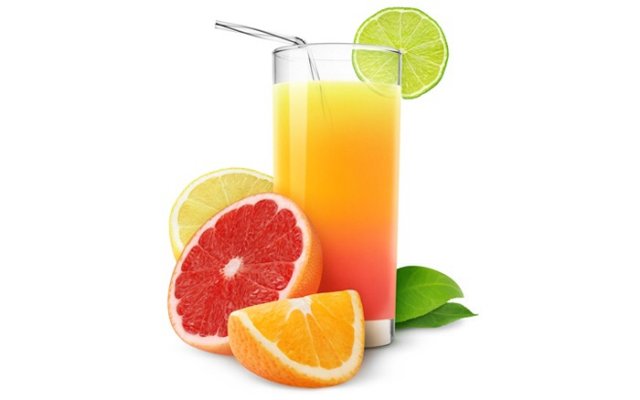 Europe has become the world’s largest market for citrus juices; in fact, it already accounts for 60% of all global imports.

This boom is generating opportunities for exporters in developing countries in segments such as superfruit juices, fruit juices as ingredients in detoxifying drinks, as well as not-from-concentrate orange juices.

The Center for the Promotion of Imports from Developing Countries (CBI) acknowledges in a report (which mentions grapefruit, mandarins, lemon, limes and oranges) that this market could, however, experience a decline, mostly due to concerns about the high sugar content in these beverages, but this trend is not as severe in the emerging markets of Eastern Europe, such as Poland.

The study emphasizes the quality characteristics that these products must meet, which, according to industry practice, can be listed as follows:

– Color: characteristic of the fruit’s type and variety.

– Taste and smell: distinctive smell and flavor of the fruit, free of strange flavors or smells.

– Brix level: the quality of fruit juices is mainly defined by the Brix level (sugar content of an aqueous solution). The Brix level has a direct impact on the price of the product.

-Composition: the portions of different types of juices in the case of mixed juices.

– Pulp content: this factor is a quality indicator for certain types of juices, such as orange and pineapple juice. Importers may require higher pulp contents, since it being visible in juices is something that European consumers are increasingly demanding.

– Sourness: in addition to the Brix level, the citric acid level is the most common parameter affecting the quality and price of some products.

– Other requirements, such as the content of sugars, flavonoids, minerals and isotopic parameters.

The CBI suggests that citrus juice exporters from developing countries can look to the Netherlands, France, Germany and the United Kingdom as potential markets. Also, as already anticipated, emerging markets can become big buyers. This list includes Poland, Hungary and Croatia.

The report states that over the last five years, the value of Europe’s citrus juice imports has increased by 2%, while the volume has dropped moderately. Meanwhile, import prices have slightly increased.

Belgium and the Netherlands dominate the European market when it comes to the importation of citrus juices, accounting for 40% of all imports in the Old Continent. Germany, meanwhile, is the market where this type of imports has recorded the biggest growth over the last five years, with imports increasing by more than 80,000 tons since 2013. For its part, Poland shows the highest annual growth rate (9%), with imports rising from 48,000 tons in 2013 to 67,000 tons in 2017.

The European import of citrus juices from developing countries remains generally stable, with an average annual growth of 0.8% in terms of value since 2013. “In terms of quantity, most of the main importing countries show growth, except for Belgium, which has seen its imports fall by more than 200,000 tons since 2013.”

The CBI reports that the supply of all types of orange juice is dominated by Brazil, which is a very strong competitor for any other developing country. However, he points out, this country has been losing some of its share in the citrus juice market, while others, like Mexico, are gaining ground.

In addition to Mexico, other countries that are managing to increase their market shares are Egypt, Turkey and Uruguay. Egypt’s case stands out the most, since it has seen the value of its citrus juice shipments to Europe increase from 900,000 Euro in 2013 to almost 13 million Euro in 2017, mainly thanks to the supply of frozen orange juice.