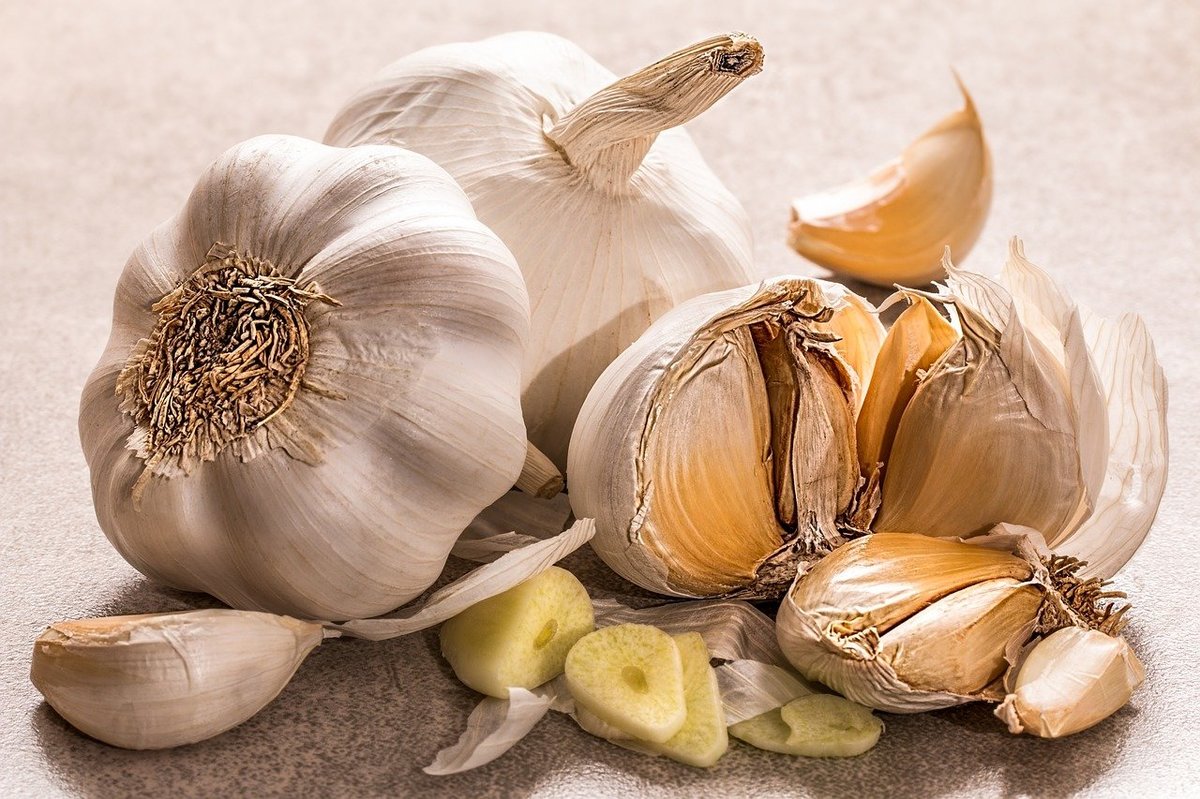 ProduceReport reports that the harvesting of garlic is nearing completion in China, and, according to all preconditions, the country will store a record amount of this product this year. According to analysts, China’s warehouses will contain about 4.6 million tons of garlic, which is 30% higher than last year’s volume.

Such a significant increase in production has already provoked a decline in prices for garlic in China. Thus, high-quality purple garlic is now offered in China at $ 0.64 / kg, which is half the level of last year. The current average price for white varieties is $ 0.36 / kg, which is also significantly lower than in the same period in 2019.

Nevertheless, market participants are quite optimistic about the season and expect prices to strengthen in the future. Firstly, the demand for garlic in the domestic market will increase significantly ahead of the Chinese New Year (early February 2021). Secondly, Chinese exporters also expect strong demand from overseas buyers due to the ongoing COVID-19 pandemic and the confidence of many consumers in the immune-strengthening properties of garlic.

China is the largest exporter of garlic in the world, and its share in world trade is around 70-80%. Key export markets for Chinese garlic include Japan, South Korea, Singapore, Malaysia, the Middle East, and Europe. In January-August of this year, China managed to export about 1.42 million tons of garlic, which is 38% higher than the export volume in the same period in 2019.